Zhu Wo Dui Mian De Xiao Ge Ge , 住我對面的小哥哥 , The Little Brother Who Lives Across From Me

Tian Tian, an adorable fresh graduate, is caught off guard when she meets Su Mu, an aircraft mechanic who has trouble communicating. Ice cream brings them together since Su Mu’s aphasia can be cured when eating Tian Tian’s concoctions. The two enter into a sweet agreement. By a stroke of fate, Su Mu who suffers from aphasia can only overcome his disorder once he eats Tian Tian’s homemade ice cream. Somehow, her ice cream puts him at ease allowing him to speak without any problems. During a test flight, Su Mu’s drone strays into Tian Tian’s home. Thinking that no one was home, he barges in and finds himself caught in the act by Tian Tian who was taking a bath. Meeting each other almost “naked,” security mistakes them for husband and wife. Su Mu who is greedy for Tian Tian’s special ice cream unexpectedly lives across from her house. As a result, Tian Tian has to make ice cream for Su Mu everyday and the saccharine sweetness from her daily routine quickly seeps into their lives. 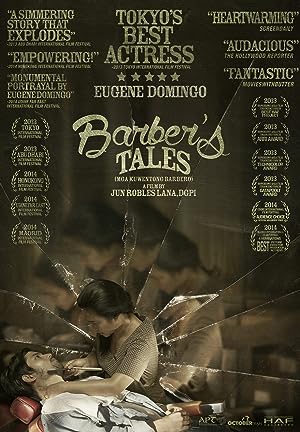 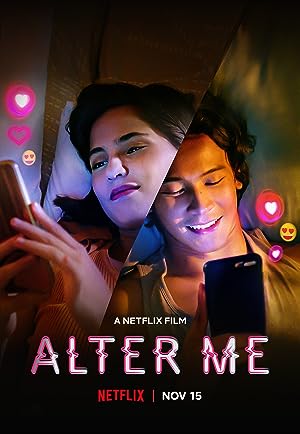